Staticus strengthens its position in Norway

The company closed last year with a turnover of 360 million NOK, aims for further growth this year

Last year, Staticus, the largest façade contractor in Northern Europe, had a turnover of more than 360 million NOK in Norway. The company now has ambitions for further growth in the Norwegian market. For this reason, the team was further strengthened with the appointment of Ellen Tidemann as sales manager. In addition, the new Staticus Care service and a new hybrid façade system of recycled aluminium and wood are being launched.

Ellen Tidemann, who has a degree in civil engineering, comes from the sales manager position at Schüco Norway. She says she is looking forward to taking on the role of sales manager in Staticus, where she will work on strengthening the company’s role and position in the Norwegian market.

“I look forward to developing, strengthening, and cultivating the company’s position in the Norwegian market. The goal is to expand our market share. It needs to be done by innovating and thinking outside the classic façade contractor box. It’s about thinking new, something Staticus has a long tradition for,” she says.

Staticus already has a good position in Norway with innovative projects such as The Hub Hotel, Fornebuporten, Via Vika, Valle Wood, Quality Hotel Bodø, Radiumhospitalet, and Økern Portal, to name a few. When asked what the main reason behind Ellen’s choice to change teams was, she said it was its focus on sustainability.

“Staticus is extremely far ahead when it comes to thinking about circular economy and sustainability. Reducing, reusing, and recycling are important elements in any project. A good example is Økern Portal, where recycled aluminium is used in the façade, significantly reducing the total carbon emissions. We have only seen the start of the sustainability mindset in the building and construction sector. For me, it is important to be part of a team where sustainability is taken seriously,” she says.

There is little doubt that Staticus is serious about sustainability at all levels. The company is now opening a separate sustainability department in Switzerland, where continuous work will be done to reduce the carbon footprint in construction projects. In addition, Staticus Care is being launched to offer maintenance services for buildings from a sustainable and energy-saving perspective. This initiative will offer a life cycle management of façades by providing services such as leasing, maintenance and repairs, and IoT solutions that make the buildings work at significantly lower operating costs and help decrease carbon emissions.

This autumn, a new hybrid façade system of recycled aluminium and wood will also be launched. It meets all technical requirements for at least TEK 17, which significantly reduces the carbon footprint compared to other materials. 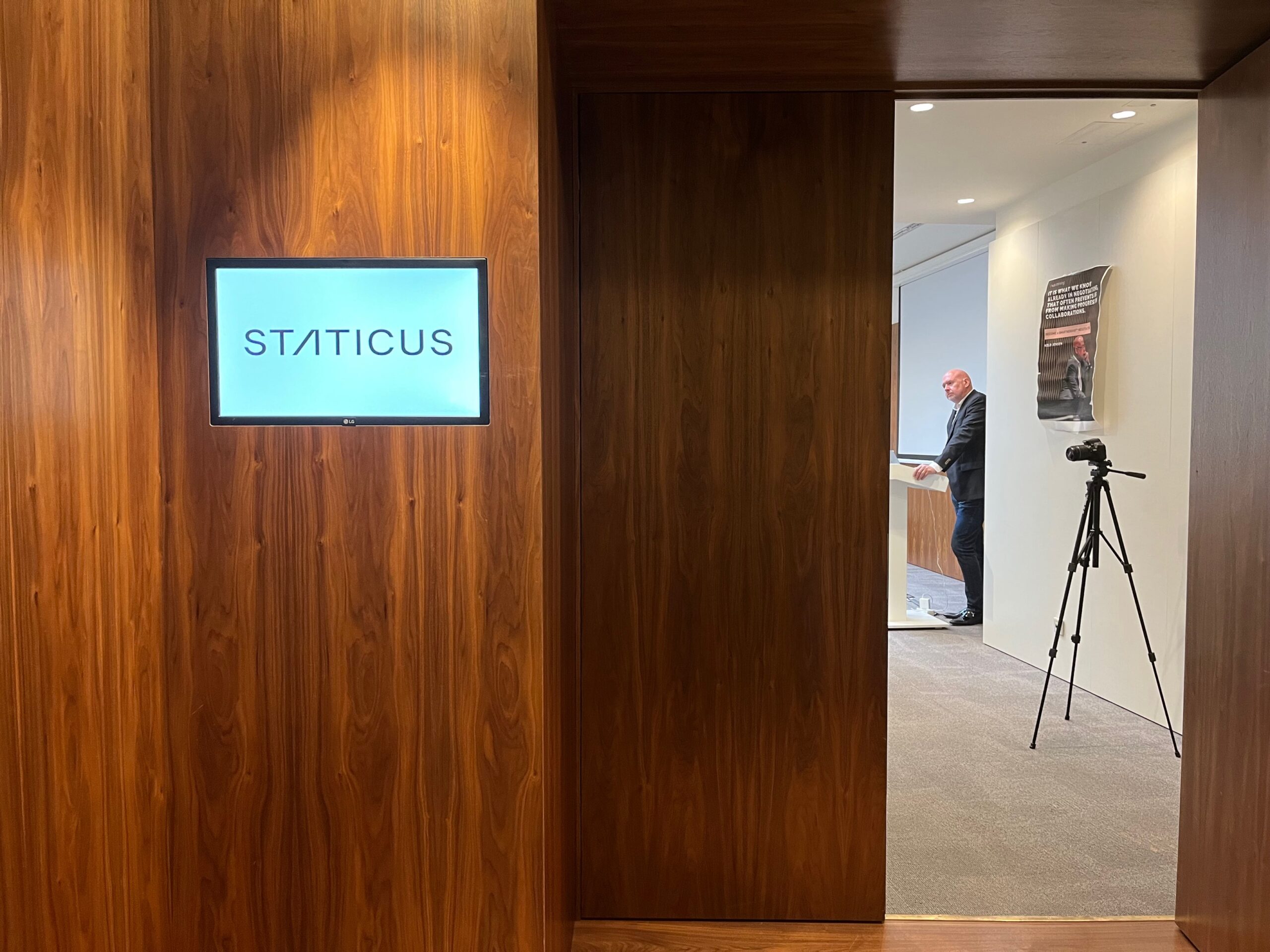 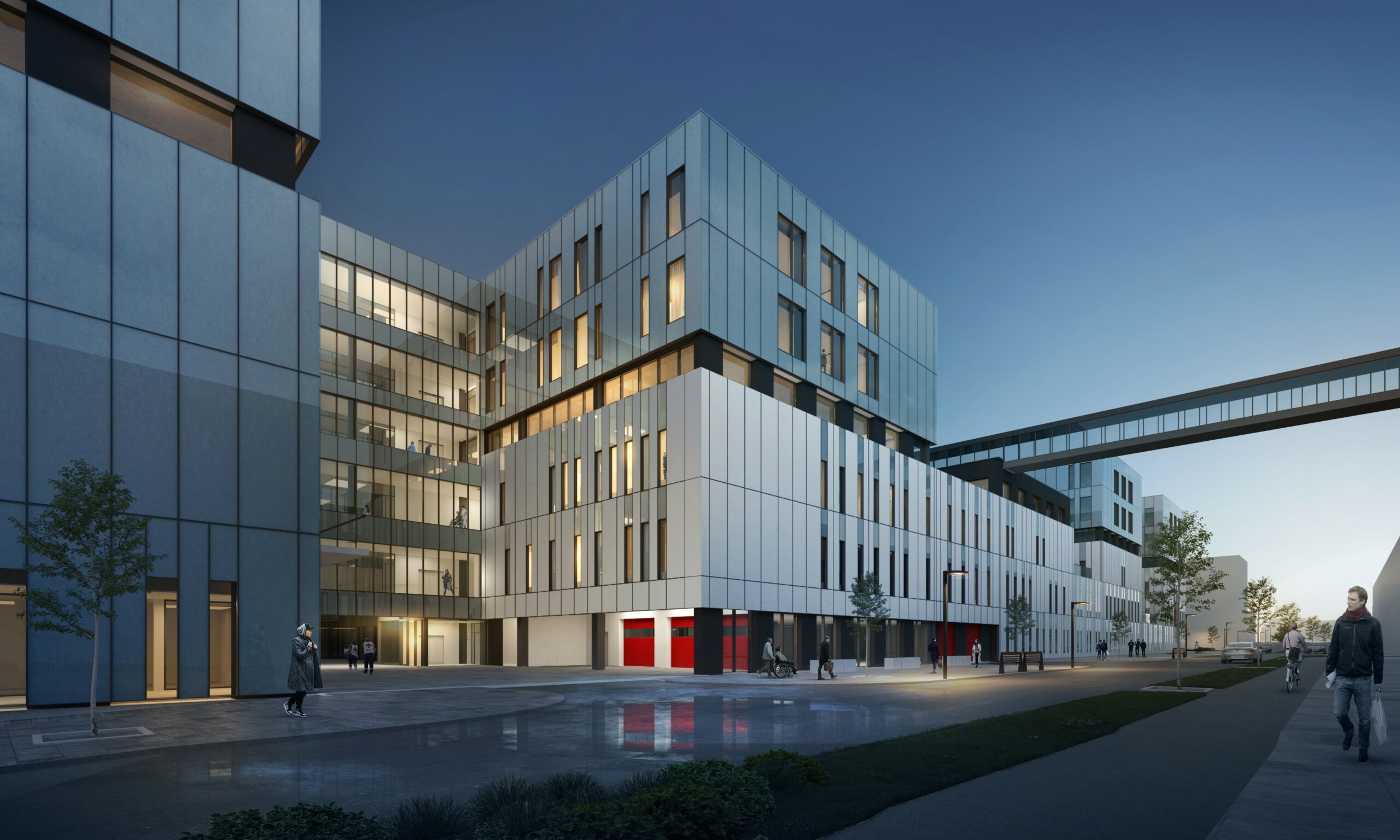 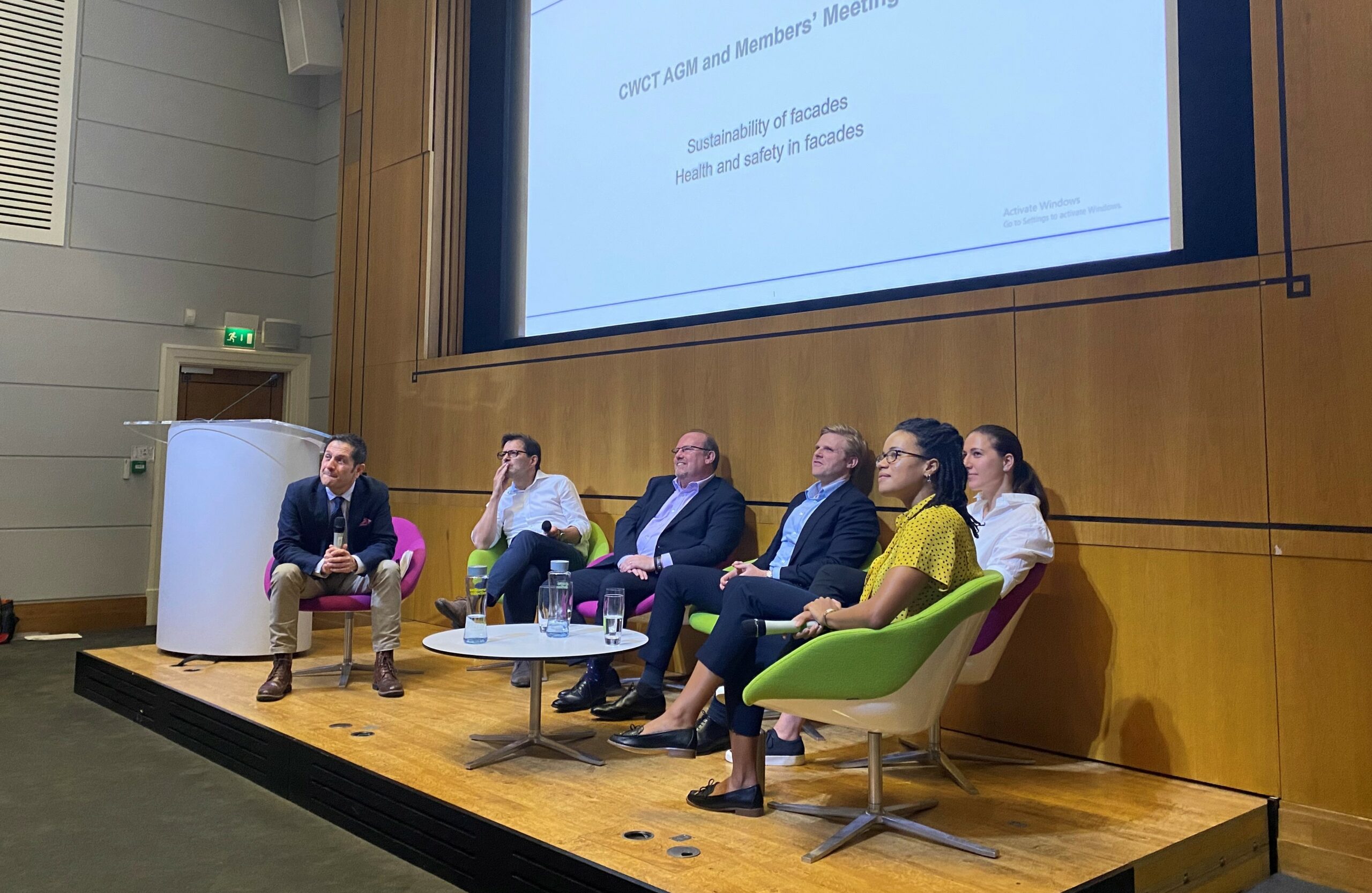 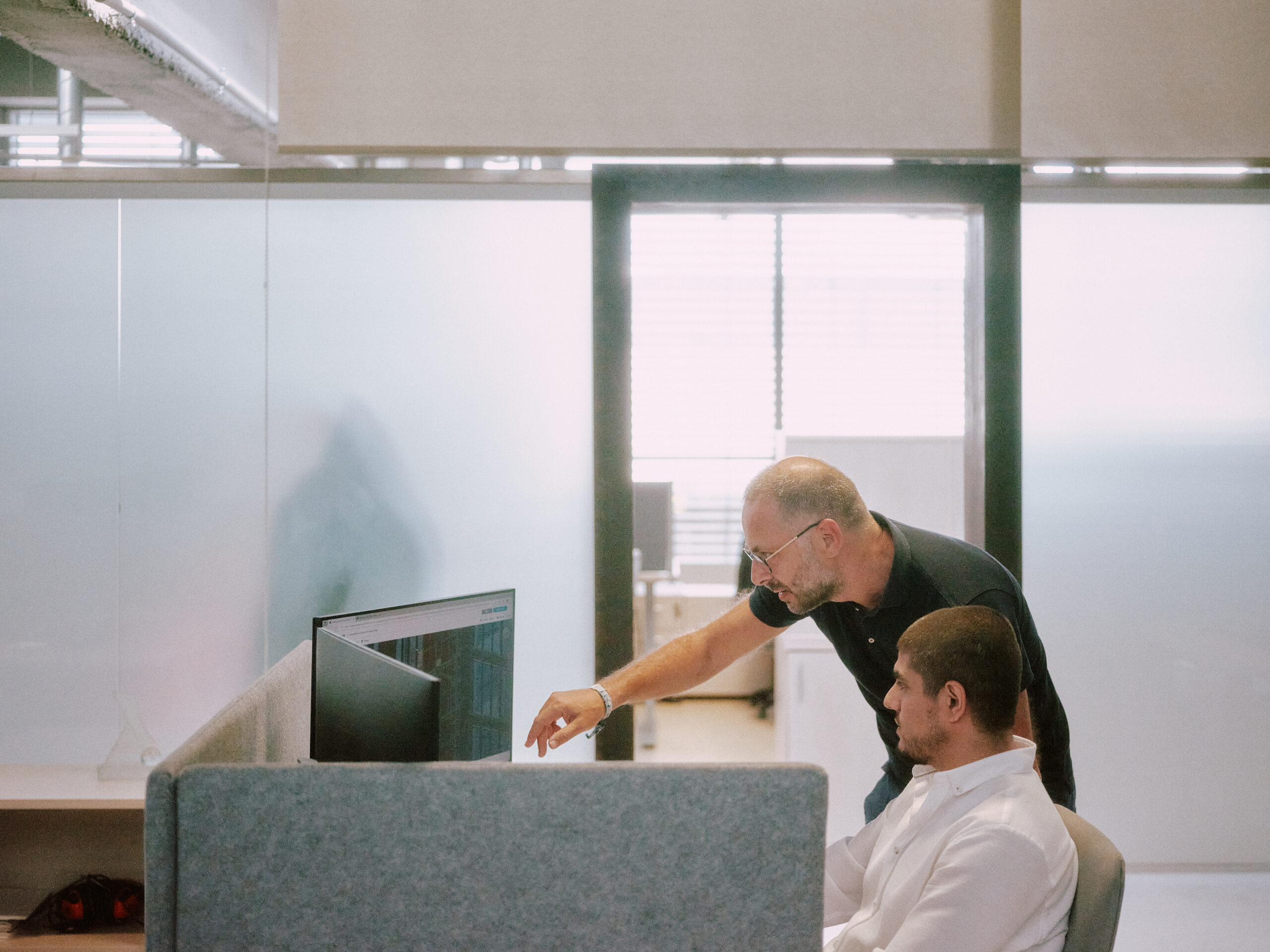 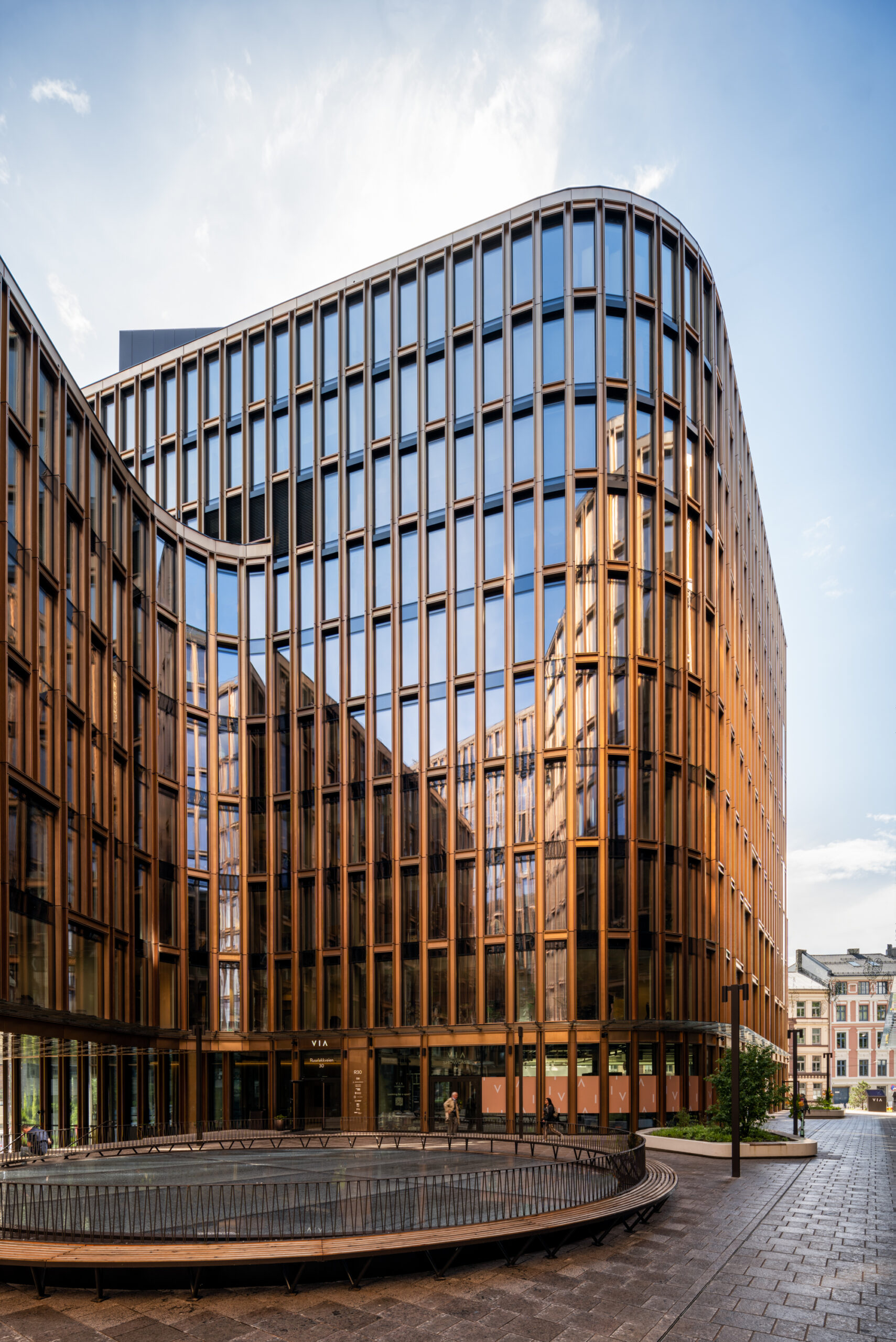 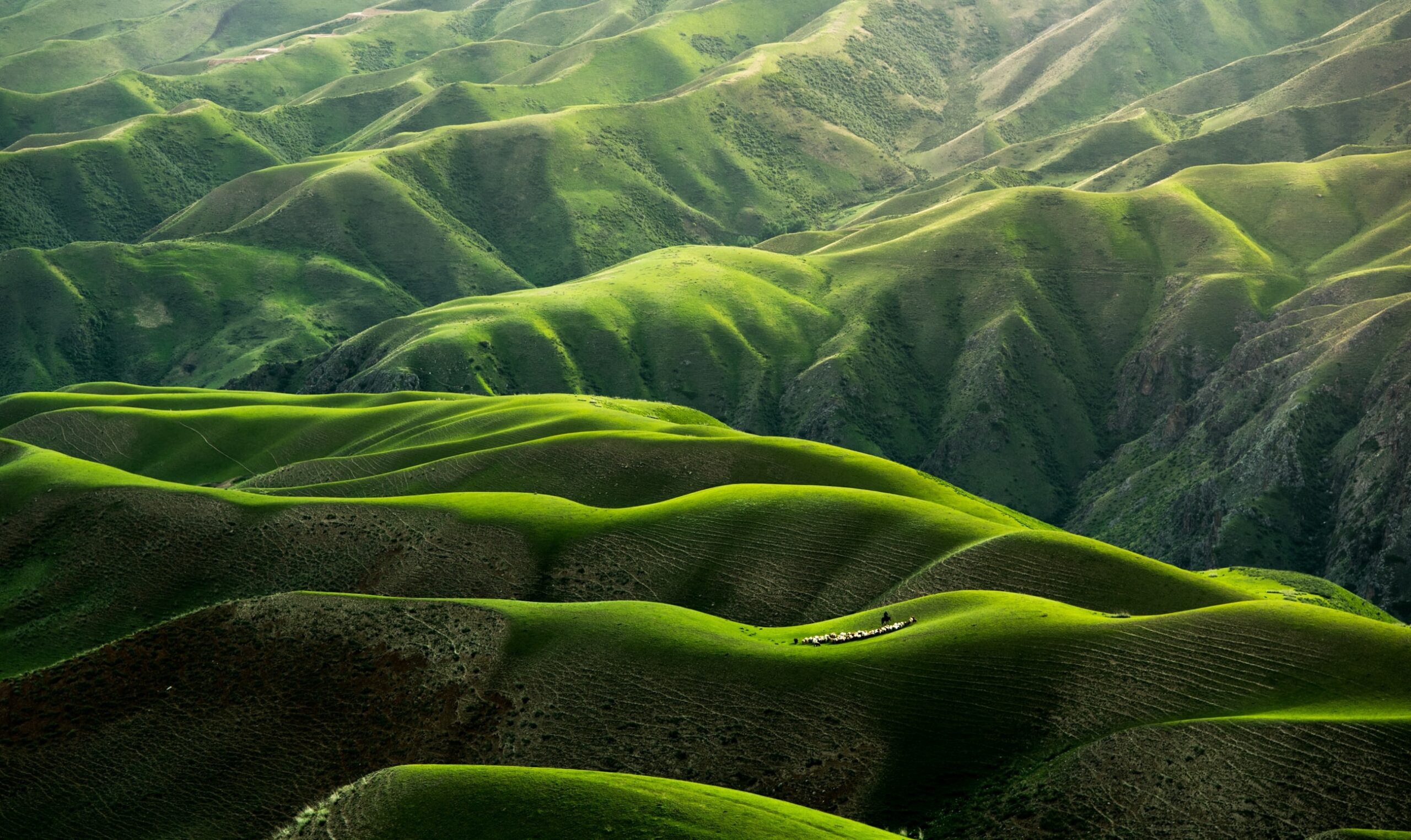