On the edge of a cliff overlooking one of Stockholm’s central districts rises an exclusive Staticus project.

This 102-metre-high office building is one of the highest skyscrapers in the Swedish capital. It has 27 floors, with each floor gradually extending its perimeter as the building goes up. This means the top floor is larger than the first by almost eight metres, an effect which is achieved by every facade step adding 283 mm in width.

The colourful exterior façade is made up of three-dimensional profiles that are either extruded, anodized or painted. The exterior also features enamel glass in 10 different colours developed exclusively for this project. The range of vivid façade colours and the two canopies, which are shaped like plane wings and made from mirror stainless steel, were chosen to brighten up the city during the dark winter months of this Nordic capital, when many inhabitants long to see the sun. Staticus began design work for Stockholm New in 2016 and the project was completed in 2021.

Other projects
All projects 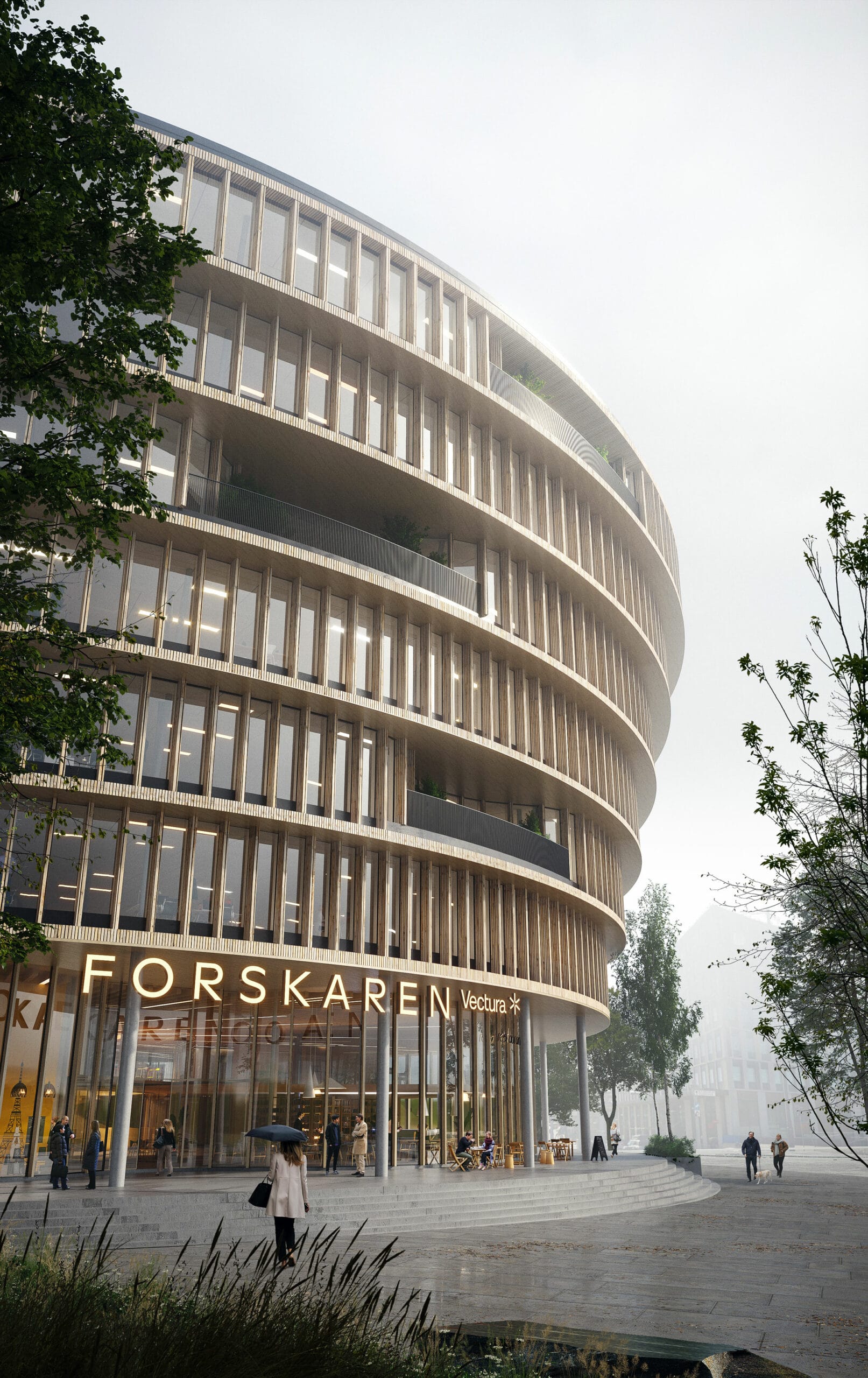 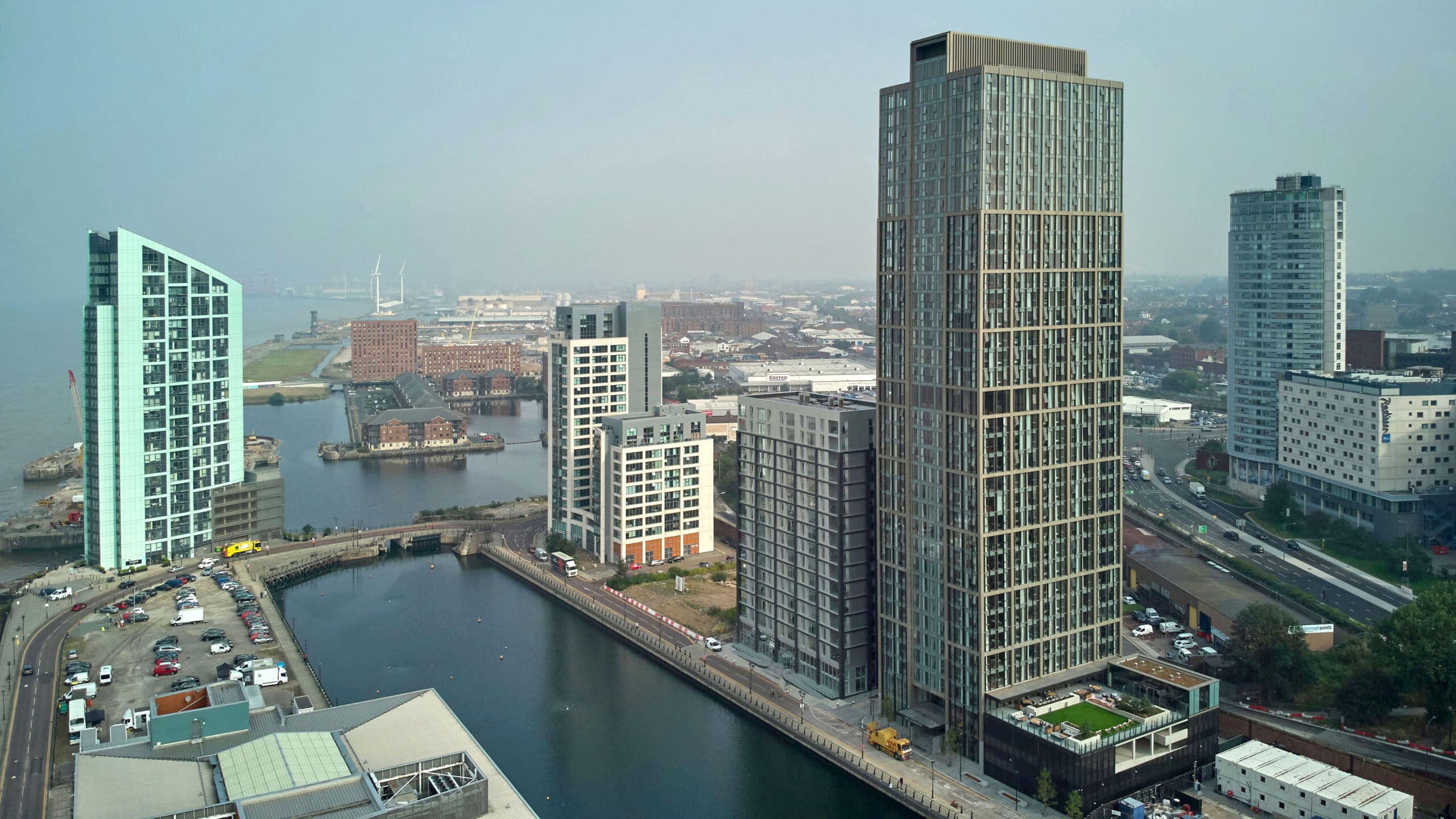 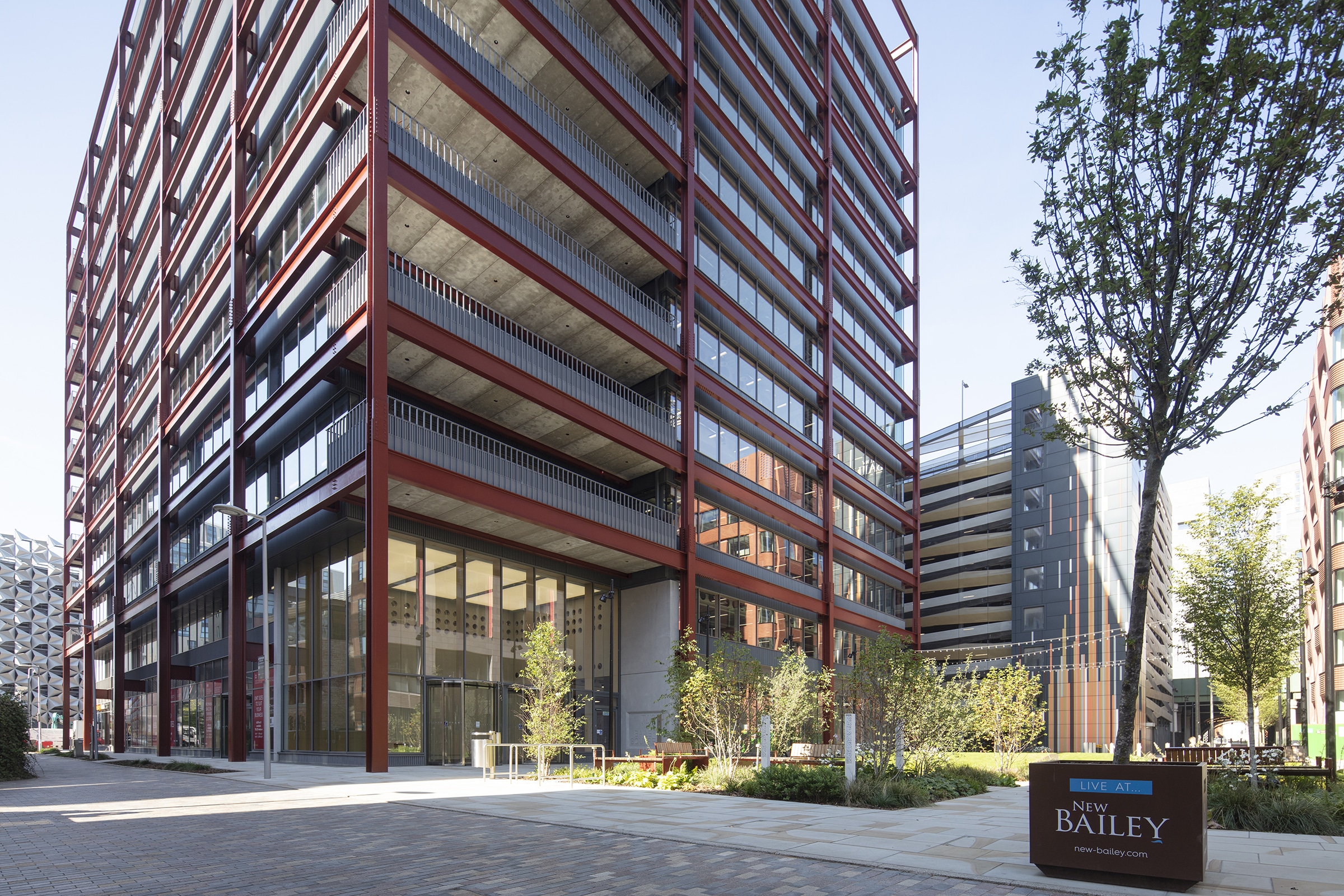 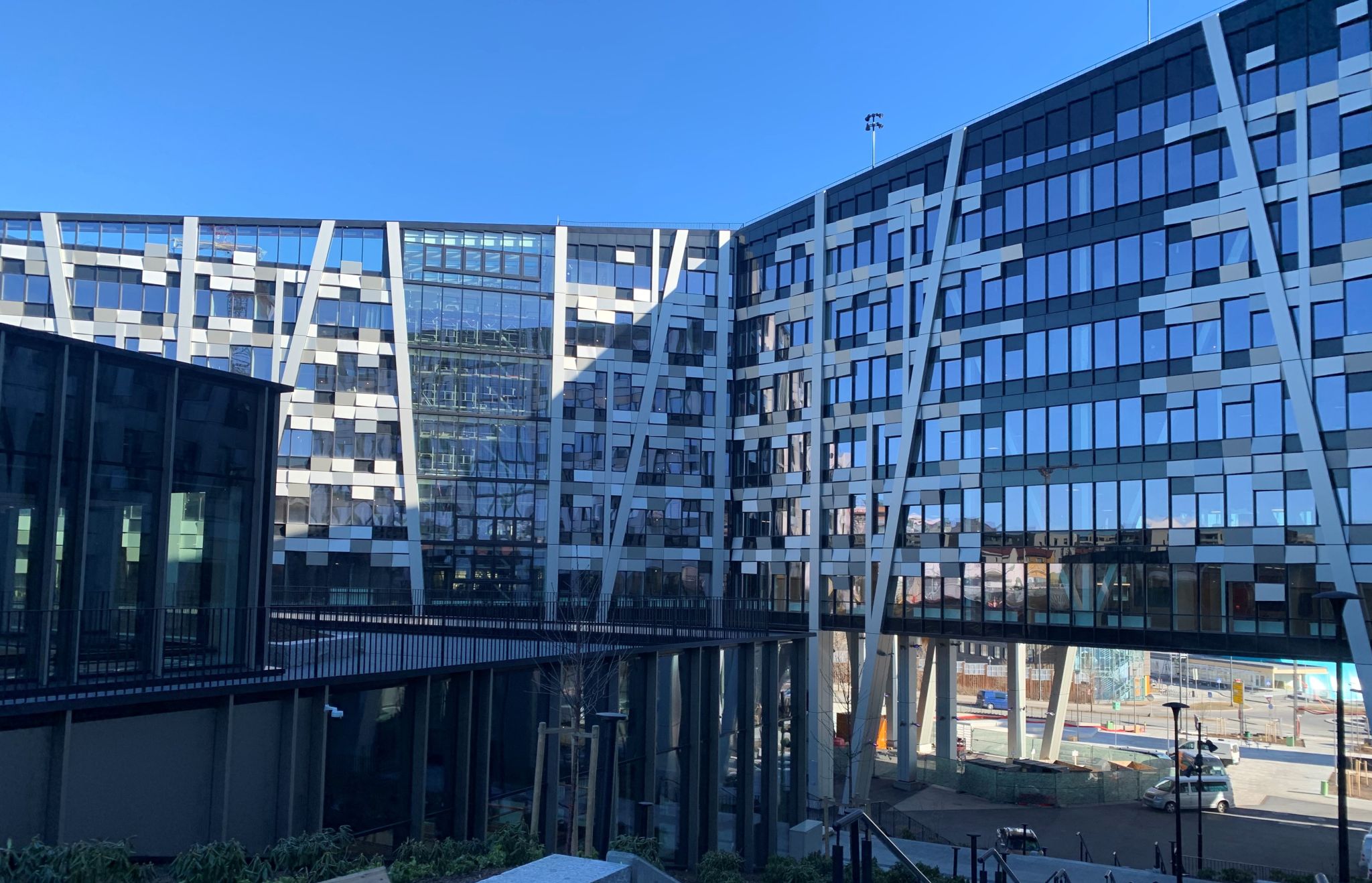 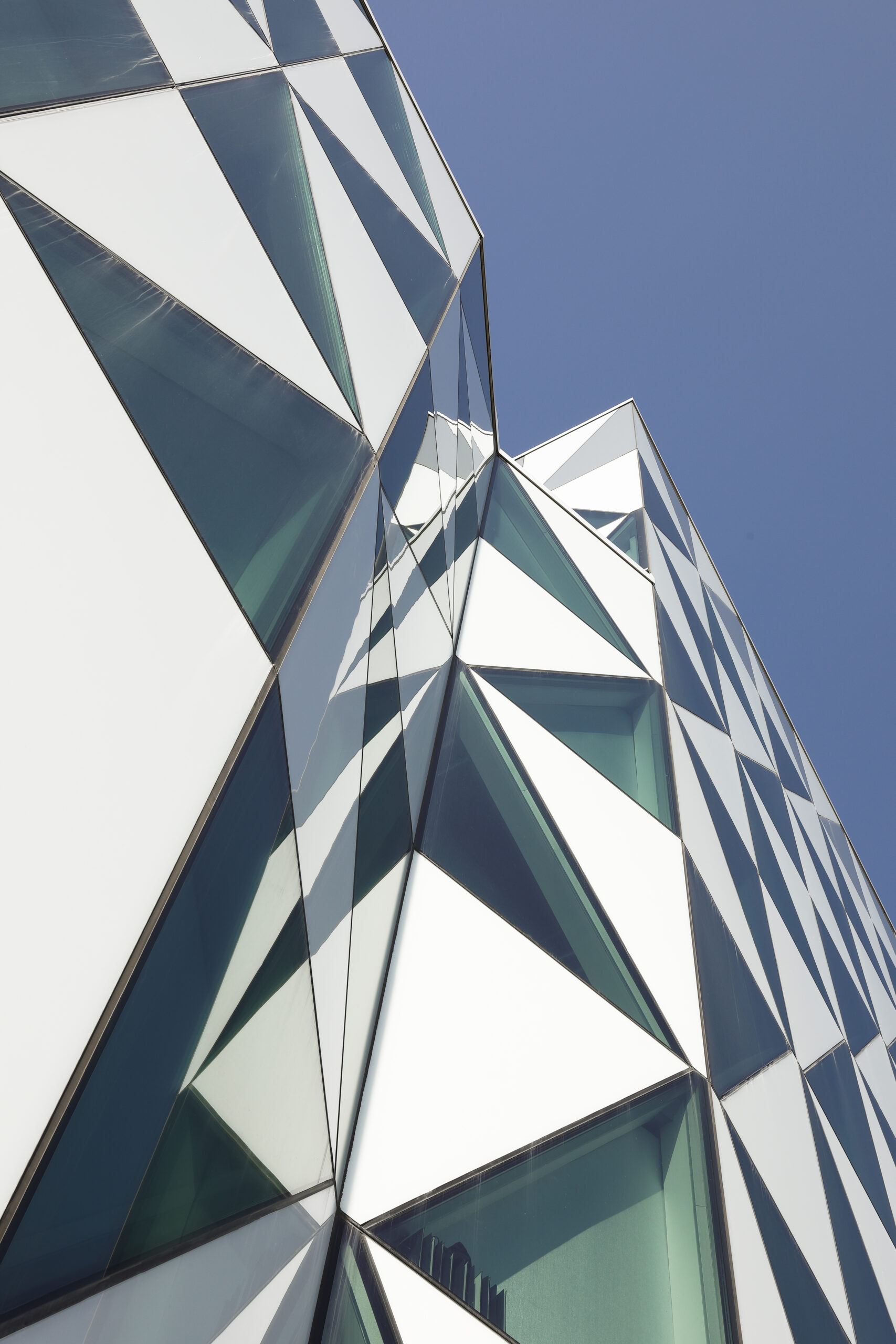 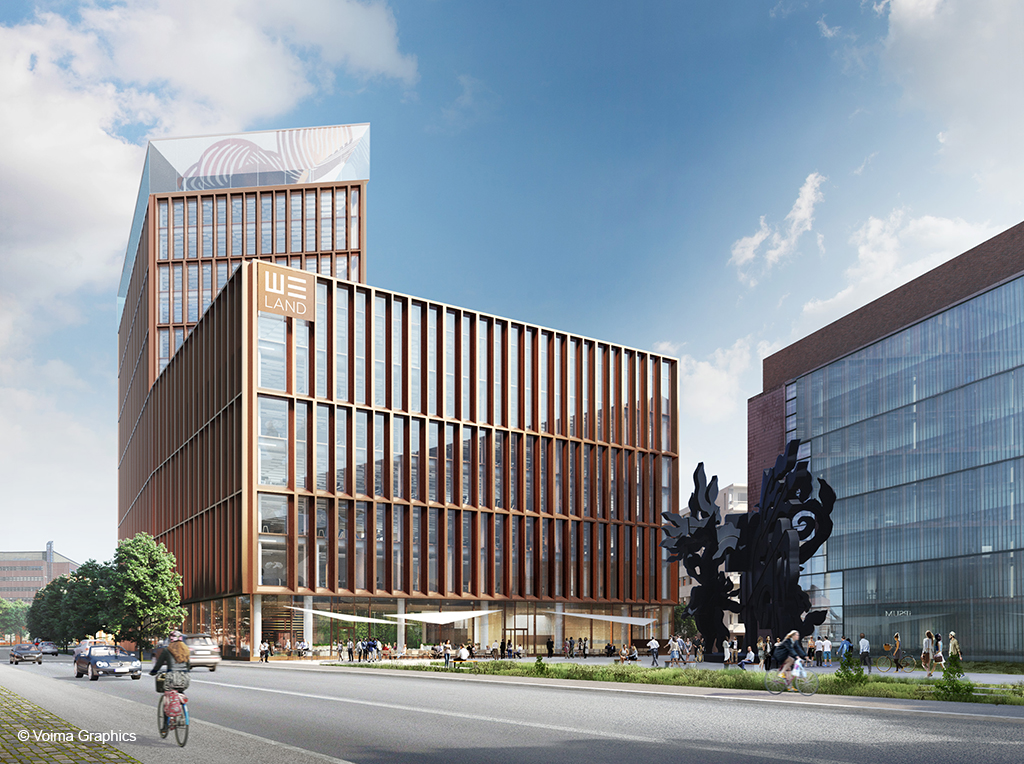