Våghuset has won the Audience Choice award at the prestigious Glaspriset 2022 in Sweden, having received the most public votes of the 26 projects nominated. This breathtaking office development in Göteborg features a stunning 9000 m2 façade designed, built and installed by Staticus.

Glaspriset (which literally translates as Glass Prize) is one of Sweden’s most prestigious glass façade awards. This year the awards, which are organised by the Swedish Glass Industry Association, featured a public vote as well as the usual jury-selected prize. 26 projects were selected for the public to choose from, and this list included 4 Staticus projects – Stockholm New, Prisma, Sergelhuset, and the eventual winner, Våghuset.

Våghuset’s award win is the culmination of years of innovation, dedication, hard work and close collaboration on what was one of Staticus’ most technically challenging projects. The building, which was designed by White Arkitekter and developed by NCC Property Development,  features an eye-catching wave-like façade.

This façade created a series of complex challenges for our designers and engineers to solve. The team had to find the right opaque material and ensure the standard levels of tolerance and quality were met in the profiles and glass, despite the fact they featured concave and convex curves. They also created a bespoke solution for the suspended glass ceilings in the building, and had to ensure perfect precision during installation to avoid any mismatches that would have been very noticeable with the geometric forms used.

The result is a landmark building that truly defines the Masthuggskajen area of Göteborg and has already gained wider recognition. The project was featured in SvD Näringsliv’s list of 10 influential real estate and architecture projects this January. And its success at Glaspriset 2022 confirms that this building has captured people’s imagination.

According to Aušra Vankevičiūtė, CEO at Staticus, Våghuset winning the Glaspriset award is meaningful for two key reasons. “Firstly, the fact that we had 4 projects nominated and one of them won shows where we stand in the Swedish market,” says Aušra. “We are being trusted with some of the most important and impressive projects happening here, and we are grateful to our partners for involving us in them.” 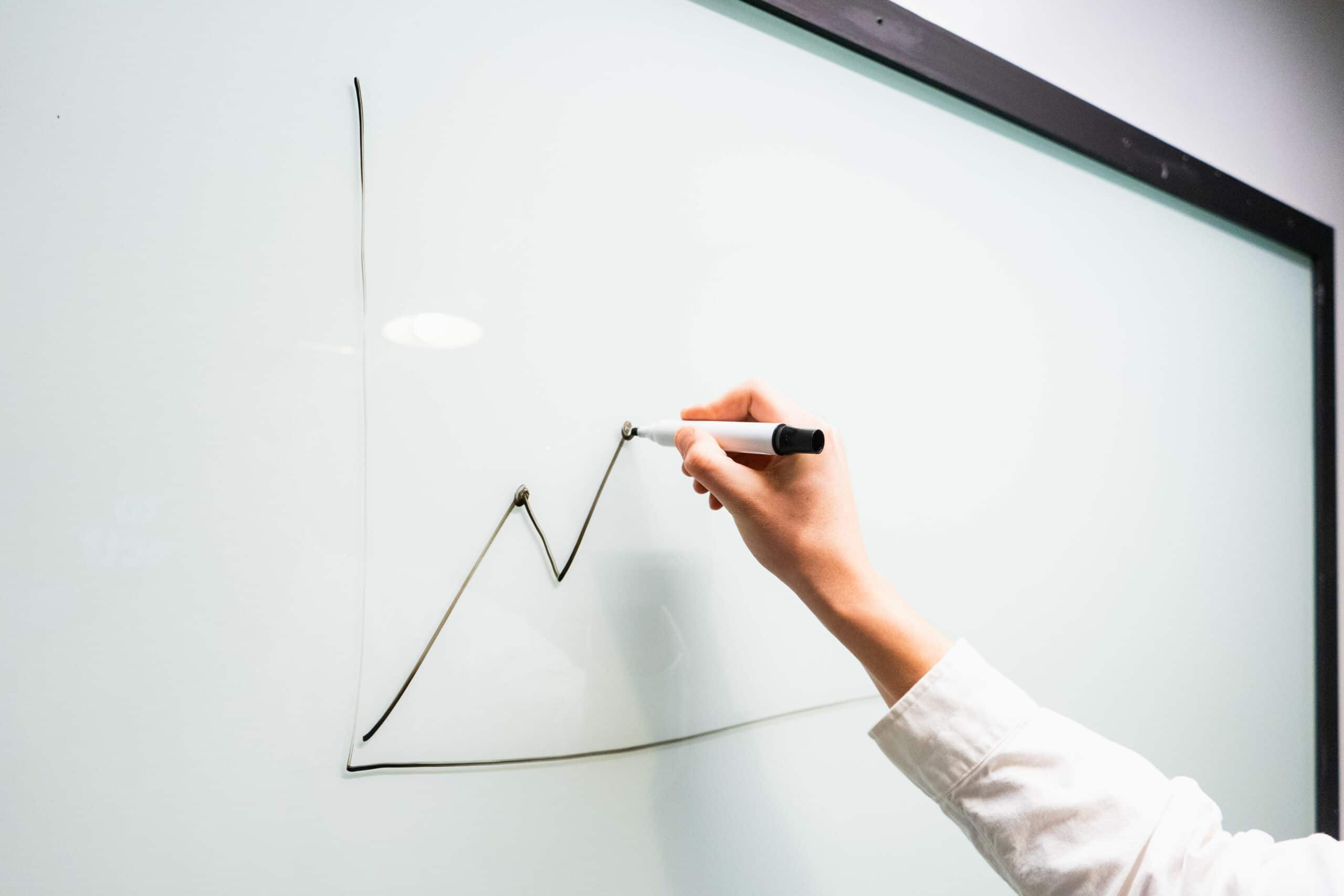 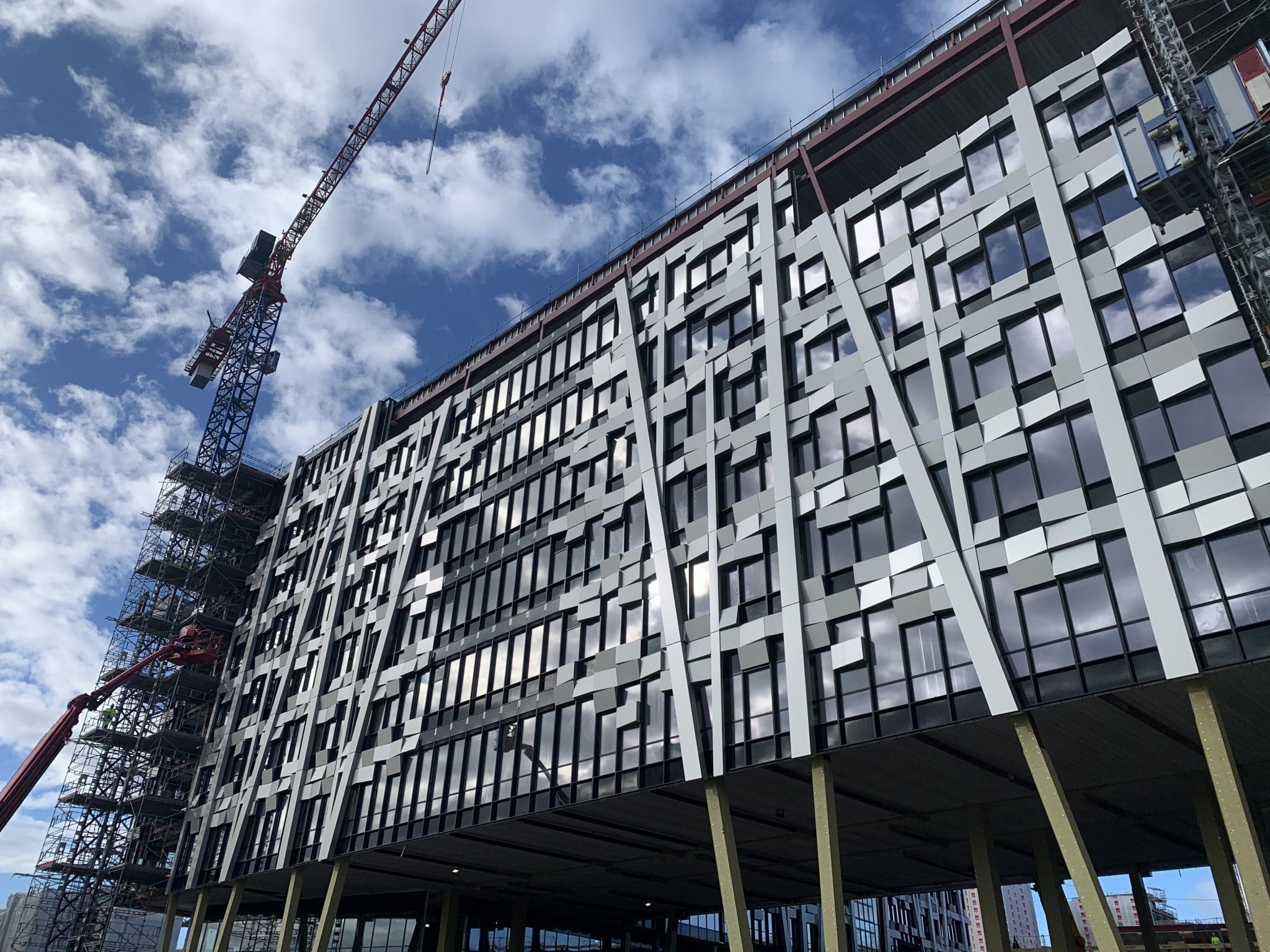 Blog
When is Agile project management right for the construction sector?
Read more 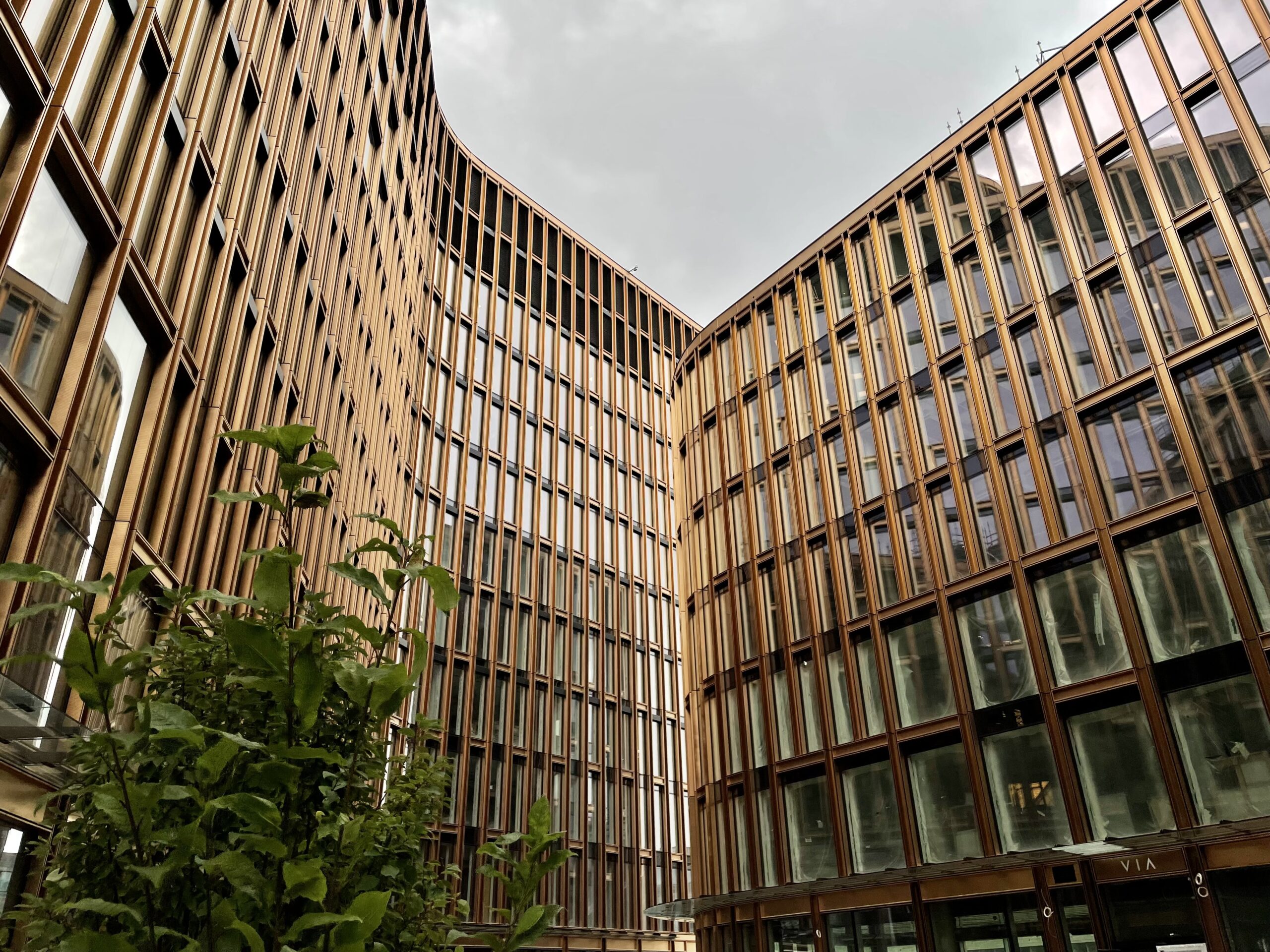 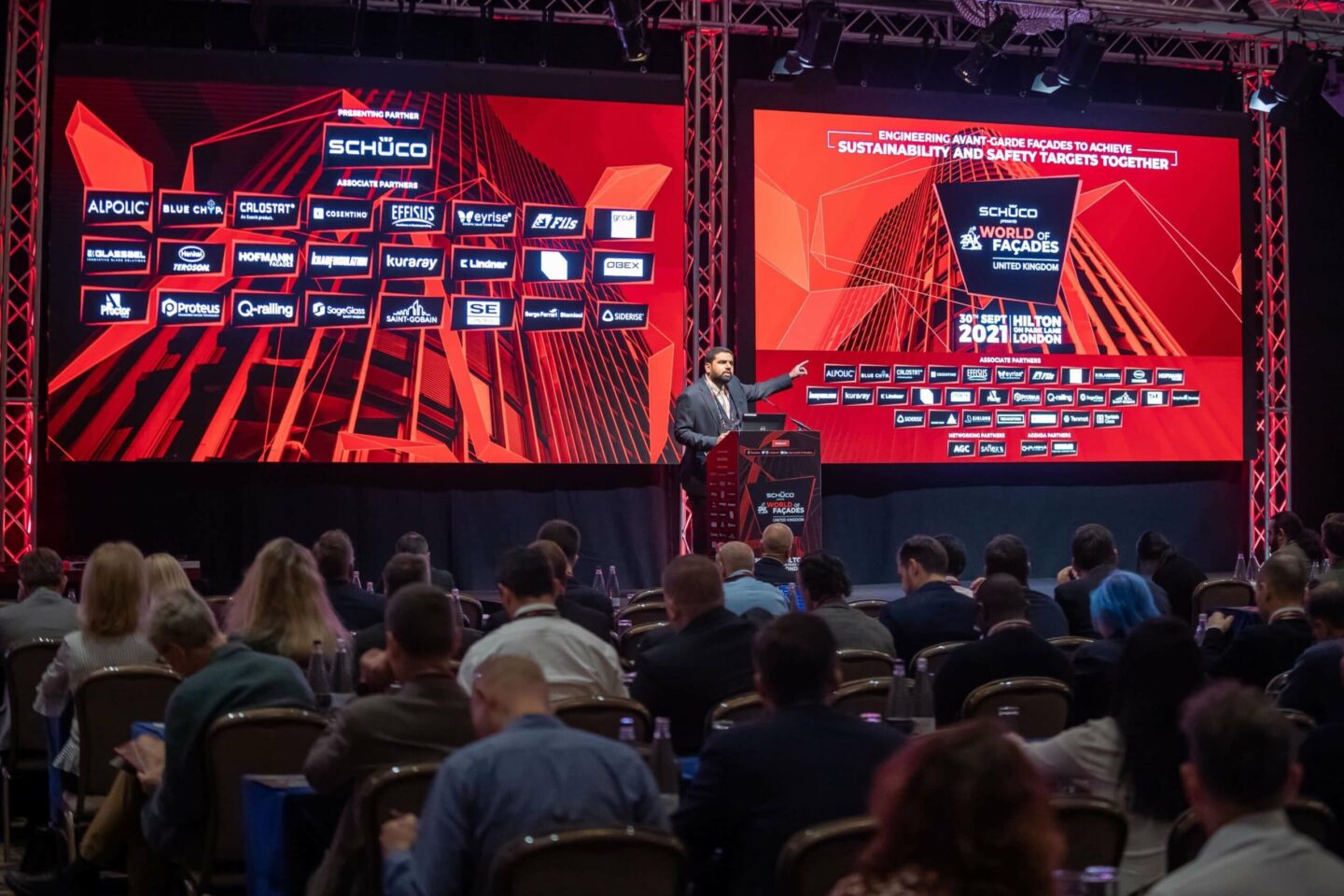 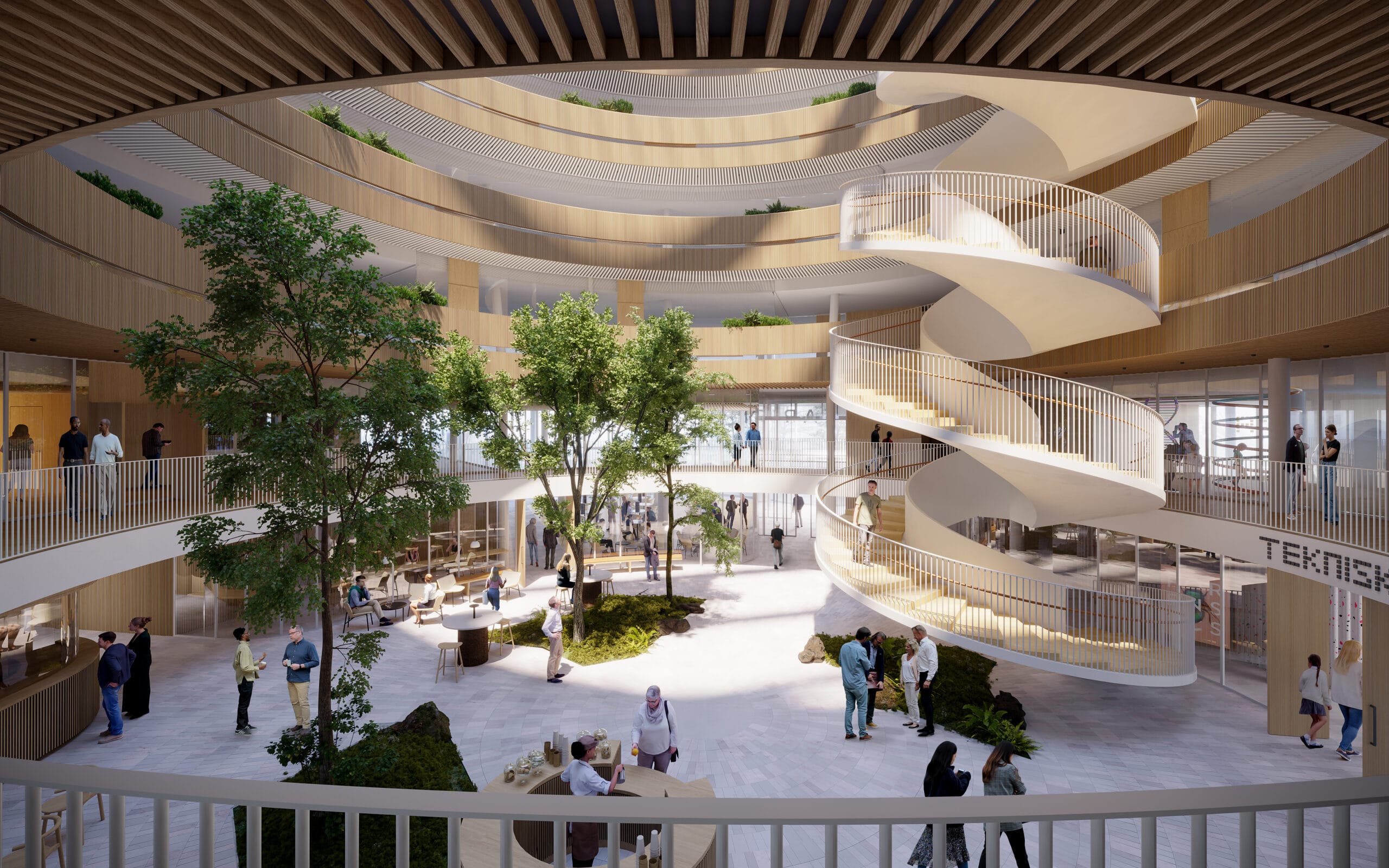